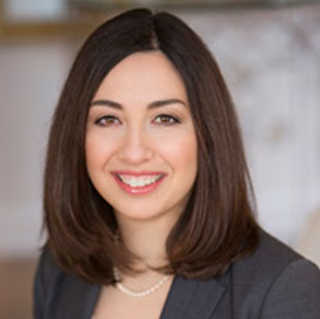 Attorney Diana M. Carlino joined Rosenblum Newfield in 2013 after working in medical and civil liability in New York and across the United States. Her practice focus is in medical liability litigation defense and general liability law. She is admitted to practice in the State and Federal Courts of Connecticut and New York, and the United States Supreme Court. She has tried cases in the State of Connecticut, and the United States District Courts for the District of Colorado and Southern District of New York. Attorney Carlino is proud to work with her clients from discovery through appeal. She has argued cases in the New York State Appellate Division, the Connecticut Court of Appeals and the Connecticut Supreme Court. Additionally, Attorney Carlino has represented clients in administrative hearings and at mediation.

Attorney Carlino is among America’s Top 100 Civil Defense Litigators®, and was recognized as a Connecticut SuperLawyer® “Rising Star” for 2017-2019.  Attorney Carlino is a Fellow of the Litigation Counsel of America, a trial lawyer honorary society composed of less than one-half of one percent of American lawyers, a Member of its Trial Law and Diversity Law Institutes, and Barrister, Order of Veritas and Order of Certus.  She is also a Fellow of the American Bar Foundation, a global honorary society of attorneys, judges, law faculty and legal scholars whose careers have demonstrated outstanding dedication to the highest principles of the legal profession and of the welfare of their communities, whose membership is limited to one percent of lawyers licensed in each jurisdiction.

In addition to the previously mentioned professional associations, Attorney Carlino is also a member of the New York State Bar Association and Connecticut Bar Association, where she is also an elected delegate, representing her peers in Stamford, Darien and New Canaan, Connecticut.  She has also participated as a “Judge” in High School Mock Trial Competitions arranged by Civics First.

Attorney Carlino is active in her hometown of Redding, CT as a member of the Democratic Town Committee and Zoning Commission (Alt.), Trail Tender for the Redding Land Trust, and former member of the Mark Twain Library Programming Committee. 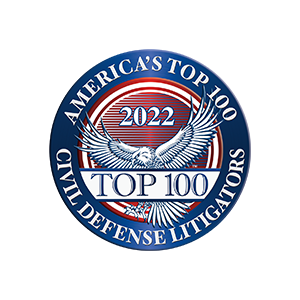 Sending a Message Does Not Create an Attorney Client Relationship

Thank you. Your submission has been sent.

Attorney Advertising. This website is designed for general information only. The information presented at this site should not be construed to be formal legal advice nor the formation of a lawyer/client relationship. [ Site Map ]

See our profiles at Lawyers.com and Martindale.com